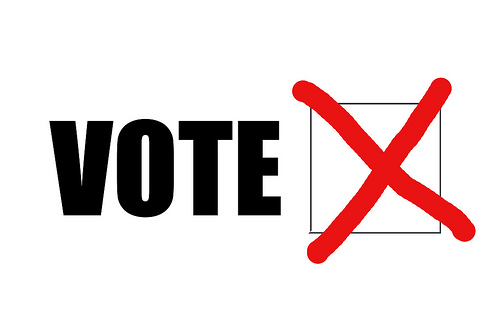 Voters today will decide candidates for Congressional races. Yea, this primary is new this year.

These are the choices to be made:

Democratic Rep. Eliot Engel is facing a challenge from Aniello Grimaldi of the Bronx in southern and central Westchester.

– The Republican challenger to Rep. Nita Lowey in the 17th Congressional District, which takes in all of Rockland County and large parts of central and northwest Westchester County.

– The Democratic challenger to Rep. Nan Hayworth in District 18, which takes in all of Putnam County and part of Westchester.