Coming Up: Shocktober at the Pelham Picture House- Starts Oct. 7 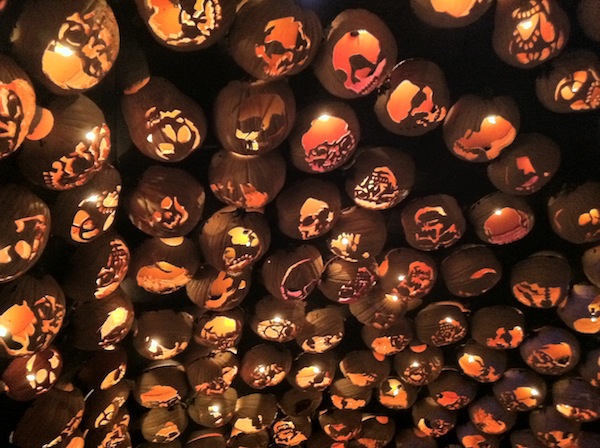 From the Picture House:

A highlight of the month will take place on Friday, October 14th at 9:00 p.m. when The Picture House will have special screening of 1922 classic horror silent film, Nosferatu accompanied by a live score performed by The Invincible Czars. For over a decade, Austin music ensemble The Invincible Czars have been crafting original silent film scores that combine rock and orchestral music. The group’s special live performance at The Picture House – which is perfect for teens — accompanying F.W. Murnau’s 1922 vampire classic Nosferatu, is an original score that blends their unique sound with vocals, sampling, and elements of Bela Bartok’s Six Romanian Folk Dances.

SHOCKTOBER AT THE PICTURE HOUSE DATES AND TIMES:

1984 American supernatural slasher film written and directed by Wes Craven, and the first film of the Nightmare on Elm Street franchise.

Tickets to Friday Night Frights movies at The Picture House are $12/general admission and $10/students and seniors. Tickets to Nosferatu with The Invincible Czars are $15/general admission and $12/students, seniors, and members. All tickets are available at http://www.thepicturehouse.org/nosferatu-with-live-soundtrack-by-the-invincible-czars/ or at the box office, 175 Wolfs Lane, Pelham, NY 10803.