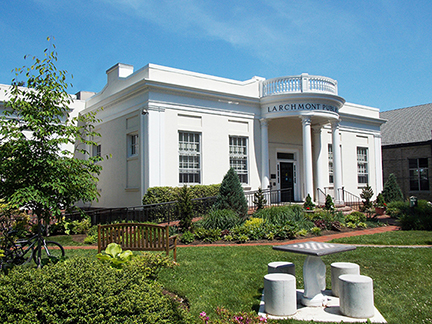 Join Barry Pirro at the Larchmont Public Library on Thursday, October 27, at 7:00pm.

Barry Pirro has been studying and investigating the paranormal for over a decade. He investigates reports of hauntings, poltergeists, residual energy and all forms of paranormal and supernatural phenomena and provide professional, private investigations to anyone who is experiencing paranormal activity in their home or workplace.

Pirro will share chilling stories from his recent investigations, play recordings of actual ghosts and share ghost-hunting tips. There will be a Q&A period following.

Pirro’s goal as a paranormal investigator (ghost hunter) is to help people understand the phenomenon, share evidence that either supports or disputes claims of paranormal activity, and to try to help remedy the situation. Pirro is very sensitive to paranormal activity and he relies not only on scientific instruments, but on inner intuition to pinpoint areas of activity.  If a house is haunted … Barry Pirro will know it. 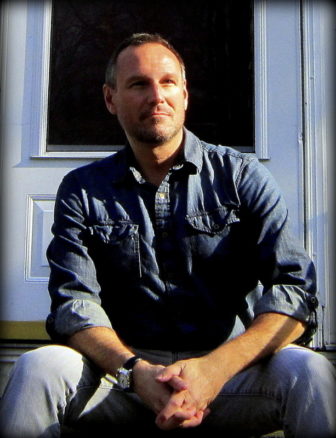 Pirro’s paranormal investigations run the gamut from ghostly sightings to spirits who make themselves known in terrifying ways. Pirro has investigated numerous paranormal phenomenon including:

For more information about this program or the Larchmont Public Library, visit: LarchmontLibrary.org