Coming Up: Parker at the Summit- May 20 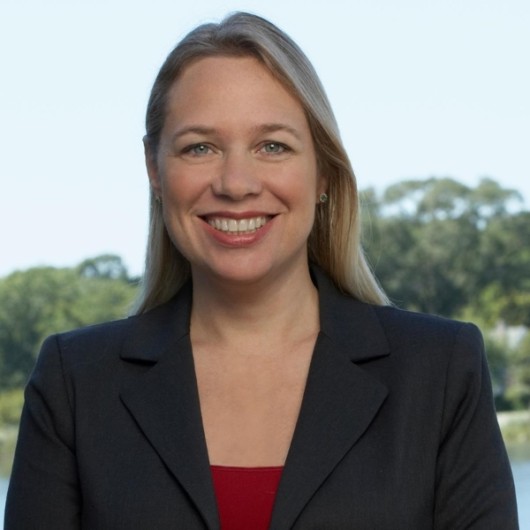 Westchester County Legislator Catherine Parker:
“A Legislator Hard at Work – from Playland to Environmental Summit and Everything in Between”

Maybe ask her about this:

-Entire Rye City Council was unaware of “alternative” Playland Field House use provision according to Rye Democratic County Legislator Catherine Parker – but SHE was.

-Rye City Council never had a copy of the actual county agreement with SPI says Parker – but SHE did.

And here is Catherine Parker from The Rye City Review on April 3rd, 2014 – when supposedly ONLY SHE knew about the alternative use provisions for the new Field House –

“In my opinion, hiring land use attorneys at $10,000 was unnecessary. …At a meeting between Mayor Joe Sack, Deputy Mayor Laura Brett, Deputy County Executive Kevin Plunkett and myself, Plunkett stated that while the county would be the lead agency, [the county] would take an advisory opinion from Rye…I stated that if Mayor Sack directed staff and commissions, Rye could bring their findings to the meeting with the Board of Legislators. As a legislator for Rye, I feel an additional sense of responsibility to incorporate the advisory opinion of Rye into my deliberations.”

Read the full prior story with Ms. Parker’s quotes here –