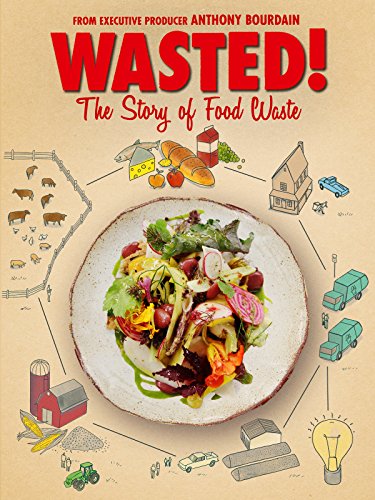 The feature length documentary,”Wasted!” which premiered at the Tribeca Film Festival in April 2017, reveals how 40% of our food in the U.S. is thrown out, along with more than a billion tons of food globally. It will be screened free for the public on March 3 at 2 PM at the Village Center in Larchmont. No registration required.

Changing the way we buy, cook, eat, and recycle food– to avoid waste– is the goal of the film. Featuring chef-heroes like Anthony Bourdain, Dan Barber, Mario Batali, Massimo Bottura, and Danny Bowien, audiences watch how these chefs battle food waste — by creating incredible dishes from scraps of food that the rest of us would likely throw out. The result is a way to feed more people and create a more sustainable food system.

The free screening will be hosted by the Village of Larchmont Environmental Committee and the Town of  Mamaroneck Sustainability Collaborative. 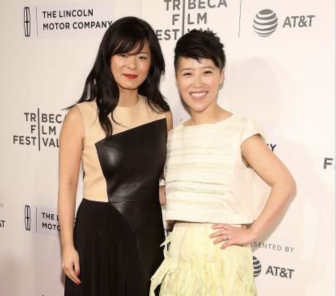 The documentary was developed by Zero Point Zero Films with funds from the Rockefeller Foundation, which had launched a $130 million initiative called Yield-Wise to address preventable food waste, in support of the United Nations Sustainable Development Goal to reduce per capita food waste by half by 2030.

Tasty snacks will be provided.