From the Larchmont Arts Festival Committee:

The Larchmont Arts Festival is in it’s 14th year and will have artists in a variety of media and price levels.  Over 60 artists are joining us for our 14th year. In addition there will be live music in the gazebo: Larchmont Music Academy Jazz Ensemble, All the Singing Ladies, and Monica Uhm & Friends.

The festival also will have a children’s art activity and the presentation of awards: The Kenise Barnes Fine Art/Julia B Fee Sotheby’s Award and the Liz Kaprow Youth Art Award.

Presentation of awards will be approximately 2:45. The Festival is 12-5PM Saturday, September 24 in Constitution Park, next to Village Hall.

Rain date is the following day. 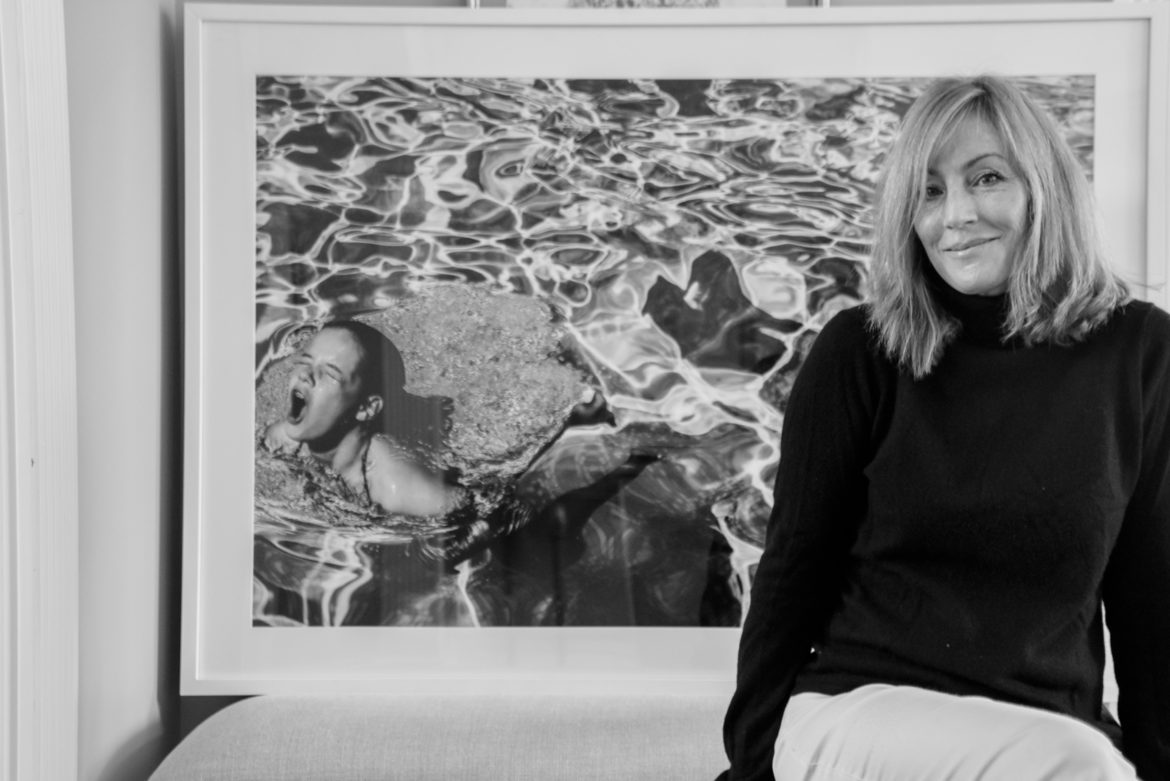 Patti Roberts is the featured artist for the 2016 Larchmont Arts Festival on Saturday, September 24. A photographer whose work captures the beauty of the prosaic, Roberts believes in the potency of a picture.

Q: What is it about photography that attracts you?

A: Photography has the power to teach, incite, surprise, enlighten, uplift, stop you in your tracks. I hope my photos succeed in doing one of those things, and that they cause the viewer to ask a question, or laugh, or fall into a memory.

Q: How would you describe your work?

A: I don’t think my work can be categorized or compartmentalized right now. I don’t focus solely on portraiture, landscapes, or abstracts. I am motivated by many influences, from the world of “tweens” to the ironies of nature. I’m fascinated by the power of light as a tool, especially when applied to the mundane, everyday objects of our unconsciously curated worlds. It’s this planet: the steroid-laced garage, the creepy cellar, the smothering, flower-wallpapered bedroom, which I am really drawn to. Right now I’m working on a portfolio called Domestic Disturbances which highlights these corners of our lives.

Q: What originally inspired you to pick up a camera?

A: I am passionate about photography and sensed the power of a photograph at an early age. One of the stories told around my childhood dinner table in Connecticut was about the Hartford circus fire, the most tragic circus fire in U.S. history which happened in 1944. My grandfather, a Hartford policeman at the time, was off duty that day and went to the circus with his Kodak Brownie camera. Seven minutes into the show the tents and stands went up in flames and my grandfather was able to record some of the rare photos of the horrific event. According to our family stories, his camera was confiscated by authorities and never seen again. Years later, my parents had their own Brownie camera, which I picked up one day when I was seven years old, and snapped some pictures of my two- year old sister. She passed away unexpectedly weeks later, and I was happy to have preserved one of her last smiles on film. So, the possibilities of a photograph have not been lost on me!

Q: Describe your path to becoming an artist.

A: My parents gave me my first “big” camera in high school, the sturdy Pentax K1000. In college I studied photography and journalism but veered toward a different discipline — public relations — and I ended up working on the other side of the camera until I moved abroad. For 17 years I lived in and took pictures of some of the most photogenic cities in the world, including Istanbul and Paris. Now I am inspired by a broad range of influences – from the Dutch Masters and Brassai to contemporary photographers such as Laura Letinsky and Julie Blackmon.

Q:Can you tell us about the photo depicted on this year’s Larchmont Arts Festival poster?

A: This year’s festival poster features a scene I shot at the Luxembourg Gardens in Paris. I couldn’t resist capturing these two women in deep discussion, their body language intimate yet hinting at a simmering battle. The woman in beige is raising her arm in front of her face as if to block the glare of the woman dressed head to toe in shades of red, who seems to be straining at what she is hearing. Great drama playing out against a classic French landscape.

Q: Why is photography important?

A: To answer that I will quote Brassai, “Photography in our time leaves us with a grave responsibility.   While we are playing in our studios with broken flowerpots, oranges, nude studies and still lifes, one day we know that we will be brought to account: life is passing before our eyes without our ever having seen a thing. ”