Coming Up: Amy Belle and Duo Dolls at the Emelin

Sponsored post.
Coming to the Emelin June 2 at 8:00 pm

Scottish singer songwriter Amy Belle has already achieved much in her career. She has performed with Rod Stewart on stage at the Royal Albert Hall in London in front of an audience of more than 5,000. She is also a prolific young writer and has had several of her songs covered by a number of other recording artists, including Miley Cyrus.

Her personal You Tube video hits count in the millions. Once a member of successful female three-piece The Alice Band, she has reunited with her former band mate Audrey Nugent to form the duo, Dolls. 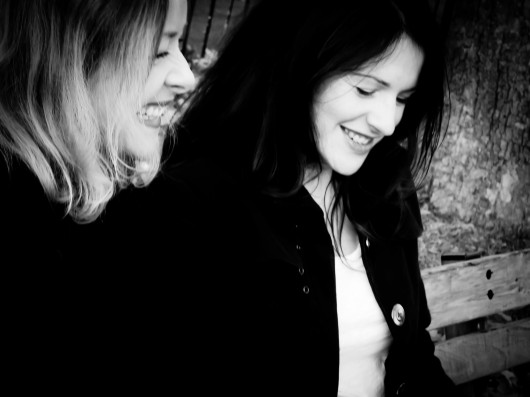 After two years of writing together, Dolls have produced an album of beautifully crafted songs replete with symbolic, wonderfully heartfelt lyrics and their trademark heavenly harmonies, recorded at fellow Scottish songwriter KT Tunstall’s beautiful studio deep in the English countryside in February of this year.

On June 2nd 2012 they will be appearing for one night only at the Emelin Theatre in Mamaroneck as the first gig in the United States for their debut album.

They invite you to join them for a memorable evening of acoustic music played with heart and soul from the UK’s most up and coming artists. It will be a night of two halves; the evening will commence with a 45 minute solo set by Miss Belle playing some of the songs that have made her famous. She will be joined for the second half of the show by Audrey, when they will perform the songs from their Dolls debut album. 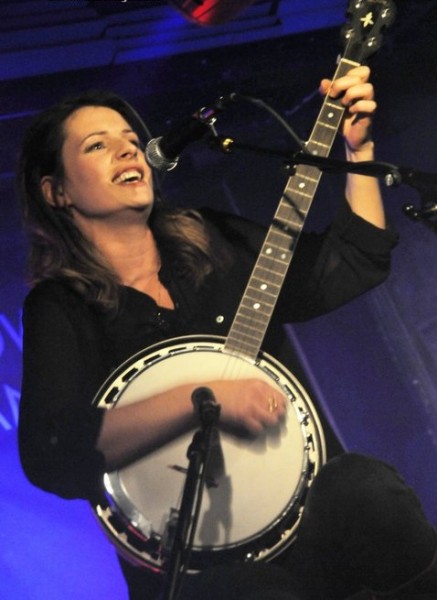 Your a beautifully lady

I have just seen the video with Rod Stewart. I think Amy did an awesome job. Girl you are beautiful with one of the most beautiful voices i have ever heard. Love it. I am now a fan for sure.
Signed Amy (new fan)in Rome Ga.

I would be so happy

So nice to listen your songs with Mr.Rod Stewart on the stage ….