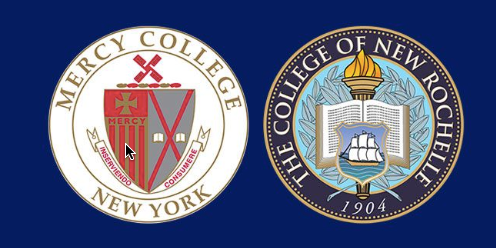 The College of New Rochelle, which has been plagued with financial problems for years, including allegations of financial mismanagement in 2016, will officially cease operations at the end of the summer semester and has entered into an agreement that will allow students to complete their education at nearby Mercy College. Mercy has campuses in Dobbs Ferry and New York City.

After the CNR financial crisis was revealed almost three years ago, the college announced that it had not made payroll taxes for two years and owed about $20 million.   The College of New Rochelle enrolls about 3000 students.

New Rochelle president William Latimer and Board of Trustees interim chair Marlene Tutera said in a statement,  “While this is not the outcome we had hoped for regarding the future of CNR, we can take solace in the fact that this is not a reflection of the quality academics that CNR offers nor the impact this college has had on so many communities and for so many individuals for the past 115 years,” they said.

The agreement will allow New Rochelle students to automatically transfer to Mercy for the fall 2019 semester. Mercy will also apply to New York State to offer New Rochelle programs that it doesn’t currently offer, including a liberal arts bachelor’s degree and nursing programs.