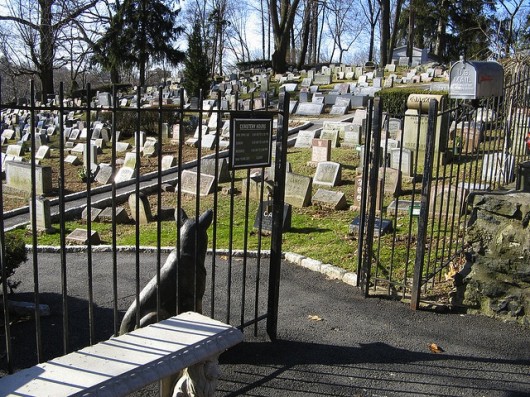 “I don’t want to be buried…in a pet cemetery,” sang the Ramones. But some people do.

Back in June we told you about the woman who wanted to be buried in the Hartsdale Pet Cemetery with her loved ones: her dog and her four cats. The State’s Cemetery Board said no.

Now, things have changed. The state Division of Cemeteries has resurrected regulations that once again permit pet owners to have their ashes interred with their beloved animals in pet cemeteries like the 115-year old one in Hartsdale, the State’s best known.

“My wish has been granted and I will be able to be with my furry family forever,” Rhona Levy of the Bronx was quoted by the Associated Press as saying.

Human ashes are allowed at pet cemeteries that follow certain conditions, such as not advertising that they take humans. Hartsdale has an estimated 700 humans interred with about 75,000 animals. 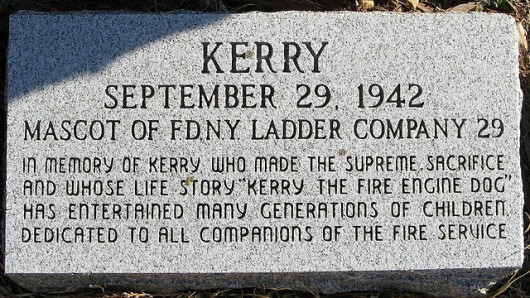 0 Comments
Inline Feedbacks
View all comments
Previous article
Rumorville: Mamaroneck Pre-K to be Cut?
Next article
The Way We Were: Larchmont’s Gingerbread House