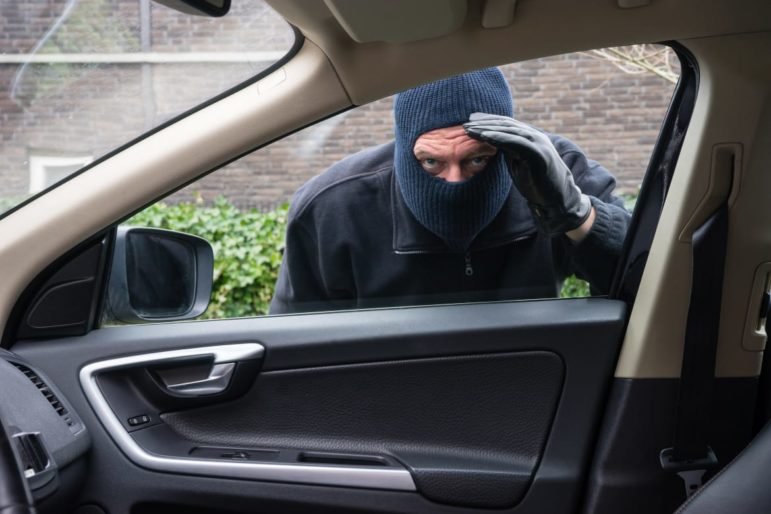 While Westchester County as a whole is now reporting a more than 50-percent uptick in auto thefts in residential areas, it’s not always true close to home.

According to the County DA’s office, thefts of automobiles from January to March 2020 rose 57.4 percent from the same time last year.

The Town of Mamaroneck has seen a rise; Between  January and April of this year, 3 auto thefts  were reported, say police (2 on March 4 and 1 on April 30), while in all of 2019 there were none.

But in Mamaroneck Village, police say that based on the same time periods the Village of Mamaroneck had a 33% decrease in motor vehicle theft.

Larchmont Village Police would say only that “While the County has experienced a significant spike in auto theft, Larchmont has not.”

Calling the thefts crimes of opportunity, District Attorney Anthony Scarpino, Jr. said suspects typically target neighborhoods, moving from home to home checking for unlocked car doors. He said residents can keep from becoming victims simply by remembering to remove the keys from the vehicle and making sure it is locked.

“In most instances, car thieves are not going to break the window if you lock the car,” Scarpino said. “But if you make it easy for them by leaving the doors unlocked and the key fob inside, you are creating an opportunity.”