Have You Been Here? The Armory, White Plains 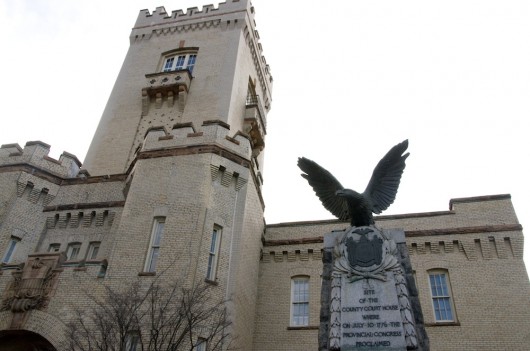 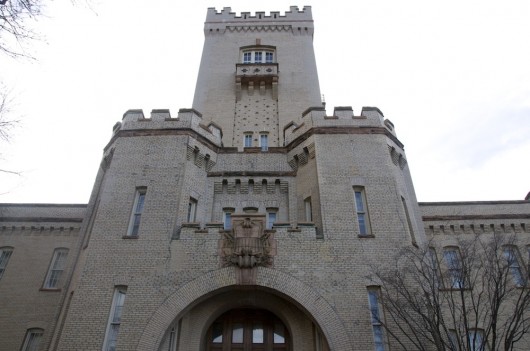 Just at the edge of the Downtown area of White Plains, at 65 Mitchell Place, near Routes 119 and 287, an historic Armory building stands on even more historic ground. This is where the Declaration of Independence was read publicly for the first time, and the first reference apparently made to a State of New York.

At the time, July 11, 1776, this was the site of the first courthouse. The courthouse was destroyed by fire during a Revolutionary battle. (There is a replica of it on Mitchell Place that is used as headquarters of the American Legion.)

In 1982 the New York Times writes about the Armory, “The doors are so high that soldiers on horseback used to ride through without ducking. The floor is so strong that it has supported army tanks. The rafters are so high that circus acrobats have used them to practice on the trapeze.” 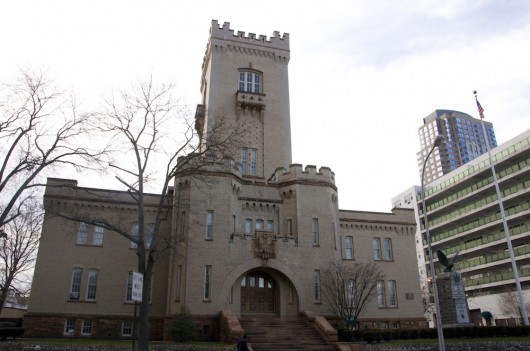 By 1977, with little use for it and utility bills topping $20,000 a year, the Federal Government stepped in. In 1982,  52 low income housing units opened with a first floor senior center,  now known as Armory Plaza.