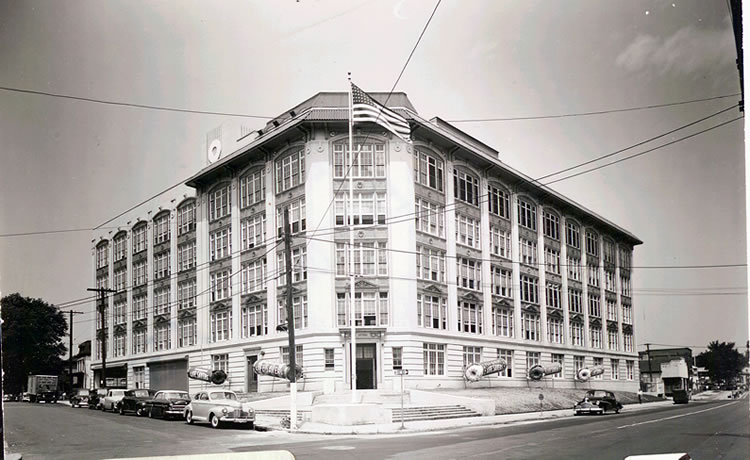 It’s hard to find a real roll of Life Savers anymore, because they’re sold most of the times in bags. But the building above was on the package. The original Life Savers candy factory is on North Main Street in Port Chester, not far from the Connecticut line. Check out the life saver rolls on the side.

Today, it’s a condominium building. According to a 1989 article in the New York Times, Life Savers company abandoned the building in 1984 after 65 years there.  “The five-story structure had turned out as many as 616 million rolls of Life Savers a year during its peak period in the 1960’s, said Ray Sammarco, former plant manager. Indeed, old-timers recalled that residents always knew which flavor was being produced by the aroma that wafted over the town.” 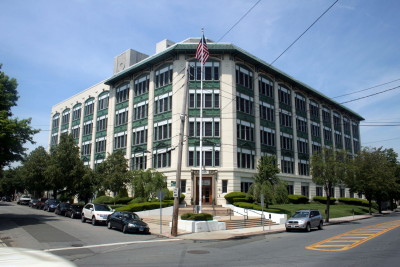