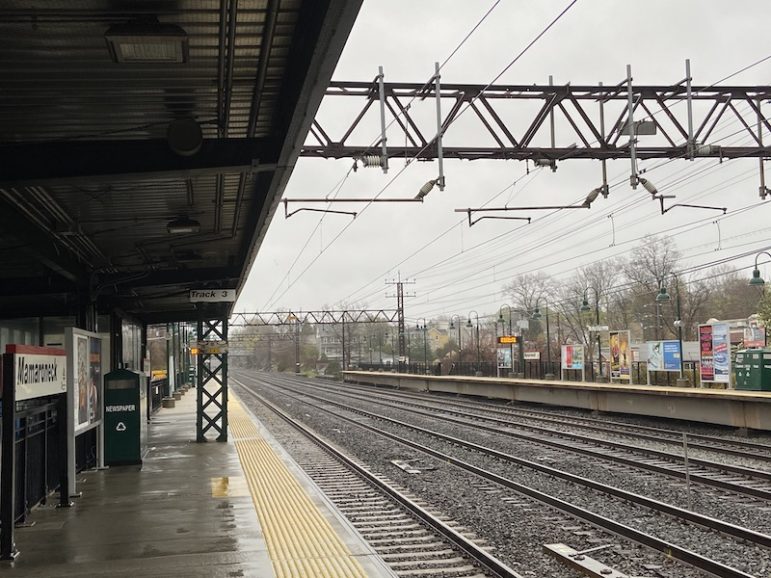 A 13 year old boy was killed about 8:30 pm Sunday at the Mamaroneck Train Station. Metro North says he was electrocuted when he apparently climbed up onto the station’s overhead structure which contains the electrified wire that powers the train.

Metro North says no train was involved in the tragic incident, but all power to the tracks was shut down immediately, causing thirty minute delays.

No criminality is suspected at this time and it is believed he may have acted alone.  Police could not confirm the victim’s age.