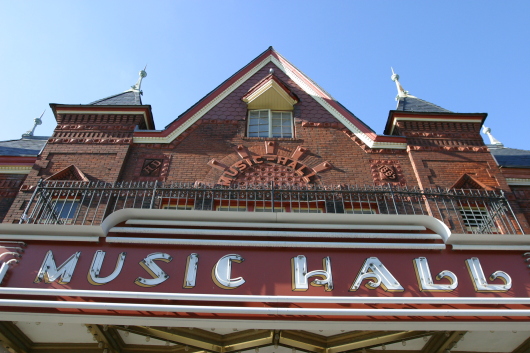 Bill Cosby has cancelled his December 6 appearance at Tarrytown Music Hall, according to a message on the venue’s website. In addition, ticket holders were said to have received a brief email stating they would receive their money back.

According to the Chicago Tribune,  “Three women on Wednesday came together to speak publicly about their allegations that comedian Bill Cosby sexually abused and groped them decades ago, a day after Cosby was sued by a woman who said he molested her when she was a teenager in 1974.

The women, one who says she was 17 at the time of her encounter with Cosby, each sobbed while reading statements at a news conference organized by celebrity attorney Gloria Allred.

Allred proposed that Cosby should waive the statute of limitations that protects him from decades-old allegations from more than a dozen women.”