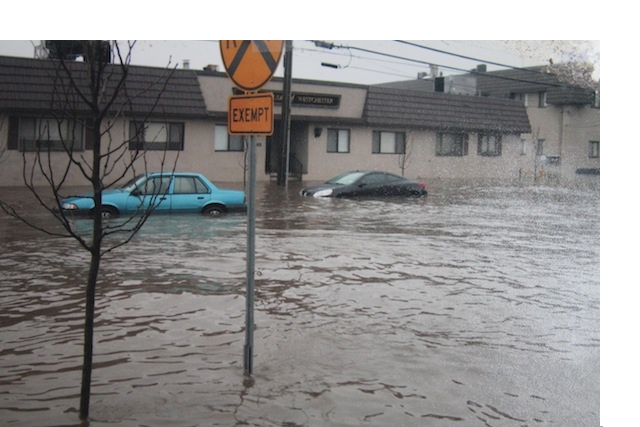 The morning after a heavy winter rain, Mamaroneck Mayor Tom Murphy went out to “the spot” to check the high water mark.

It seems incongruous, but ground zero for serious flooding in his village is in the center of idyllic Columbus Park: a spot where the Mamaroneck and Sheldrake Rivers merge and moving waters make their final run to the harbor and Long Island Sound.  Three times this century the river beds have been unable to contain the water, swamping homes, cars, businesses and bringing commercial life to a stand-still in the village. 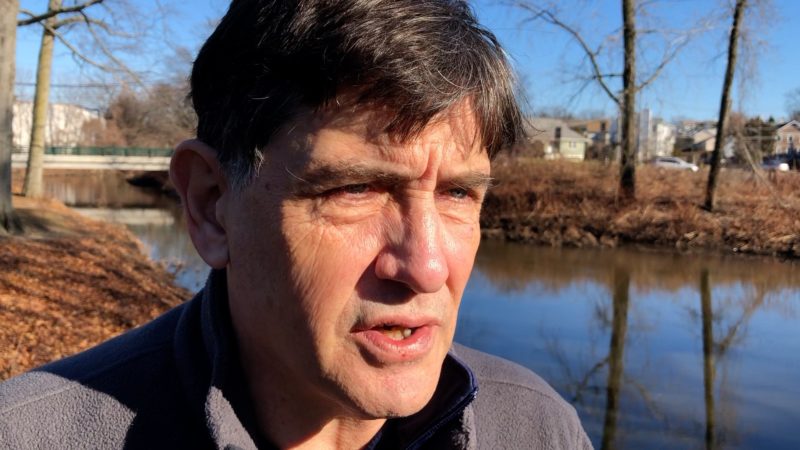 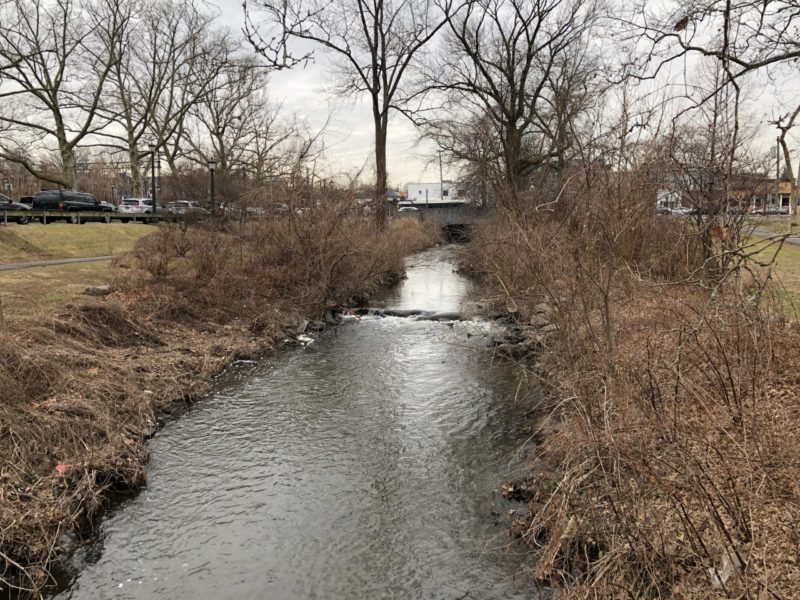 “So called hundred year floods are happening every few years now,” he said. “The worst I’ve experienced put Washingtonville underwater, and the Flats (two Mamaroneck neighborhoods). There were millions of dollars in damages, one death, and a shutdown in commercial activity for days.”

In 2007, half of all buildings in the village had some sort of water damage. Pointing over to busy Mamaroneck Avenue and the relatively new apartment buildings, he said the water was 6 feet deep there in 2007.

“(The Avalon’s) ground floor garage was inundated, every car wiped out.  People were trapped.  If there were an emergency we would have been unable to get to them.”

The good news is, there’s a plan to mitigate the damage in this flood zone with new bridges, deeper river channels, and higher retaining walls,  but Murphy is waiting for the federal government to start the process.

The area’s Congressional Delegation recently sent a letter to the Army Corps of Engineers imploring them to begin construction of the Mamaroneck and Sheldrake River Flood Risk Management Project, which was approved in 2018.  The Village of Mamaroneck and Westchester County have already pledged roughly $32 million, but the feds are picking up the rest of $82 million tab and the Corps says it won’t know until mid-February if there’s enough money in their 2020 budget to fund the Mamaroneck project.  The Corps has already assigned a project manager, but when the funding bill is released on February 11th, Mamaroneck will be competing with a number of other projects that have also been approved. 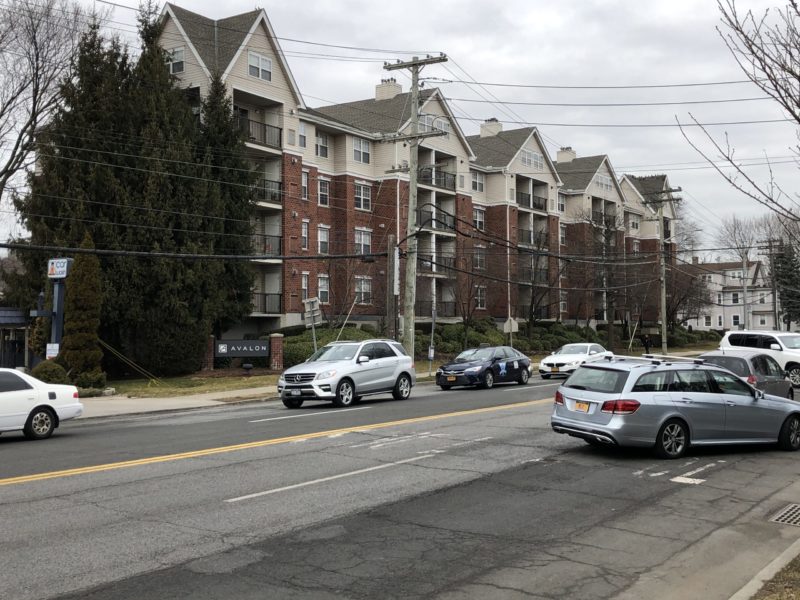 The Avalon apartment complex in Mamaroneck where water was 6 feet deep during the 2007 flood.

Recent heavy rains had the rivers running high within their banks, but a combination high tide, and winds and ground saturation can easily create a flood condition.

Murphy says he’s haunted by the memory of Washingtonville residents who lost all their possessions in 2007 flood. “As often happens, in this case it really affected the people who were least able to recover.”  He says emergency resources are on standby whenever the area gets serious rainfall.

“Its only a matter of time.”

4 thoughts on “Before the Deluge: Mamaroneck Mayor Shares Flood Fears”