At the Neuberger: Rural Penny Portraits 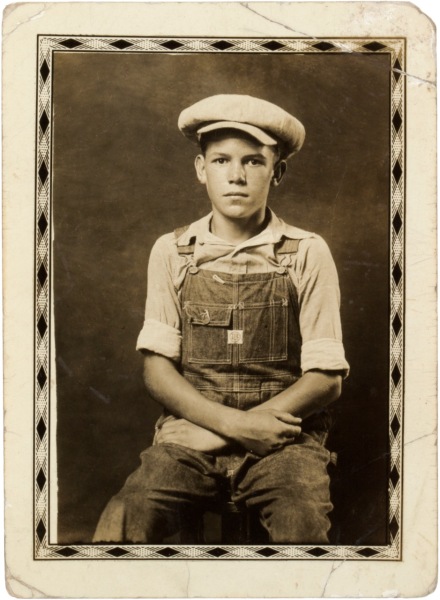 For almost forty years, local residents of and visitors to Heber Springs, Arkansas could get their pictures taken for a mere 25 cents (50 cents for three) by one of the commercial photographers in town – Mike Disfarmer – an eccentric, whose postcard-sized portraits, made between 1915 and 1959, vividly and artfully depicted everyday people in rural America. Farmers in overalls, adolescents in prom attire, housewives in flowered dresses and thick hairnets, enlisted men in uniform, all posed for the pictures, which often made their way into family albums or bureau drawers. These “penny portraits” became more than simple photographs, however, as following their first major debut as artworks in 1977, critics believed they unfailingly captured the essence of their subjects and periods of history in which they lived. 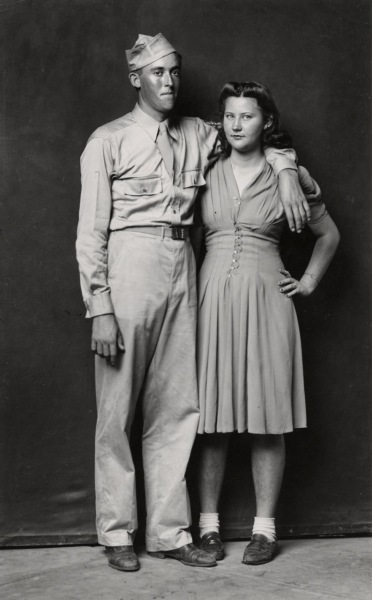 0 Comments
Inline Feedbacks
View all comments
Previous articleComing Up: Mamaroneck School of Rock Halloween Open House
Next articleLife in My Suburb: Why Carve Your Own?