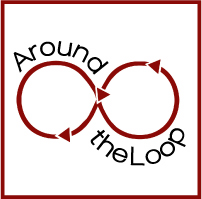 Larchmont– a “pop-up” store (which will stay open only about 3 months) is scheduled to open this weekend on Railroad Way near the Connecticut-bound side of the train station.  Kim and Andy Hilfiger of larchmont will be selling “designer apparel at discount prices”  Thurs- Sundays. Is the pop-up the retail of the future? Remember, Pink on Palmer opened a pop-up store in Rye Brook around Thanksgiving. 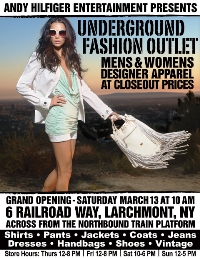 Mamaroneck– Limocello was reviewed in last Sunday’s New York Times, where it received a resounding, “OK.” On the Boston Post Road in the old OldeTollgate Steakhouse, location, is regarded as one of the eateries that helped to make Mamaroneck a dining destination.

Rye and Harrison– need the scoop on where to go? Suzy’ll tell you!  SuzySaid is a little local blog that likes to shop and loves a deal. (know any other cool local sites? Tell us. )