An Exhibit in the Life of Larchmont 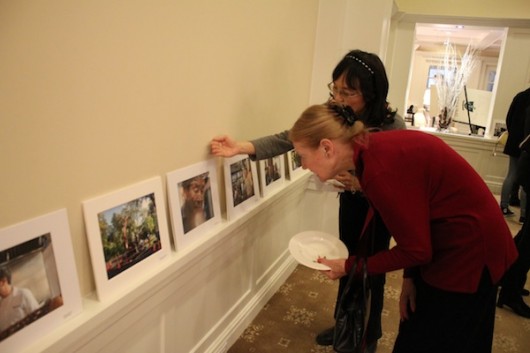 A Day in the Life of Larchmont captures the 24 hours of October 20, 2011 in photographs, which were exhibited Sunday at the Hampshire Club in Mamaroneck.

Over 300 photos were submitted to the Larchmont Historical Society. About 180 were chosen, depicting everything from shoe repair to children frolicking, restaurant scenes and animals.

The idea first came to Lynne Crowley 20 years ago as a way to celebrate the Village Centennial, when the first “Day in the Life” was held. Now the archivist for LHS, Lynne organized this exhibit too. 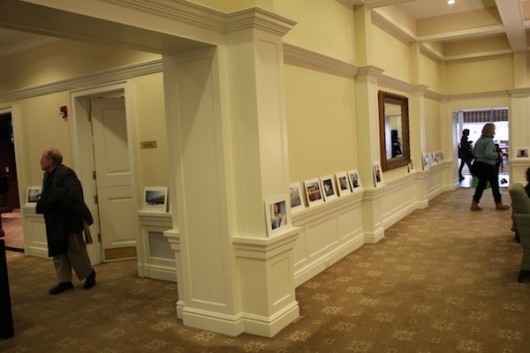 Some of the photos in the exhibit: