6 Months After Superstorm Sandy: The Take Away 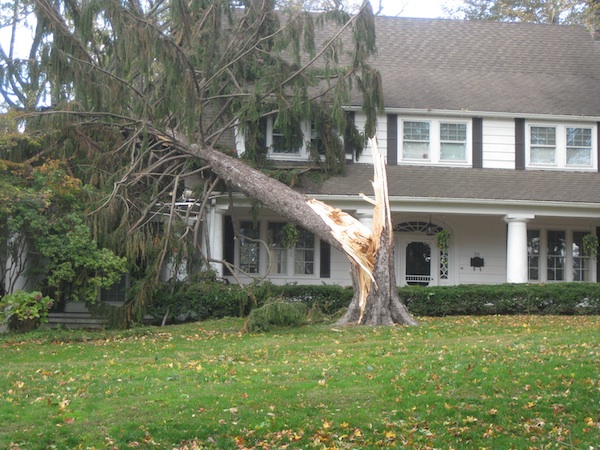 Six months after Hurricane Sandy struck our area, many people are still dealing with damages and claims. Meanwhile the 2013 Hurricane season is predicted to be very active, starting June 1st. So what should we being doing to prepare? The good news : There are clear steps to take. The bad news: It will cost you.

In a recent survey of  New Yorkers hard-hit by Sandy, including Westchester residents, three types of damages were singled out:

Given these key problem areas, you might want to  prepare for the next round of storms by getting a generator, getting more than one phone line, and possibly getting flood insurance if flooding was significant where you live.

By far the most expensive step to take is getting a generator. Consumer Reports advises homeowners to consider a built-in stationary model rather than a portable one. (To learn more, watch a Consumer Reports video here.)

Stationary generators cost a lot more, starting at about $5,000. According to the experts, the key feature is how much wattage they put out. Stationary models can generate enough wattage to power an entire house, up to 15,000 watts. They turn on automatically when your power goes off and they run on propane or natural gas. You also need to pay a professional for installation.

Besides getting a generator, another potentially expensive item is flood insurance provided by the National Flood Insurance Program. The average annual premium costs about $600. (See our previous coverage.) You can learn more about your location’s flood risk and insurance costs at  the government’s website.

You generally need to have the flood insurance in place for 30 days from the date of purchase before the policy takes effect. So plan ahead.