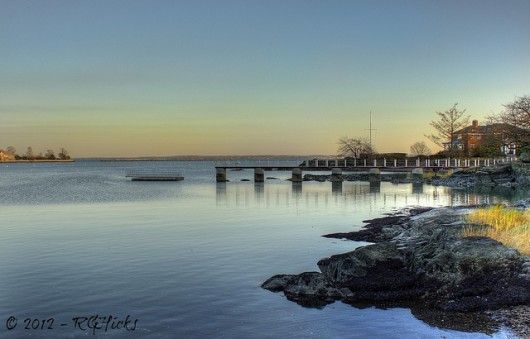 Tom Andersen at Save the Sound is concerned about area beaches, as he writes here:

The swimming ban at eight beaches in Rye and Mamaroneck was lifted Wednesday afternoon after county workers fixed a sludge main that had broken on Monday, and after water quality tests showed there was no risk to swimmers. We commend county officials for acting quickly and for taking the necessary steps to protect public health.

But yesterday and today were the 12th and 13th days already this summer in which swimming was prohibited at Westchester’s Long Island Sound beaches because of pollution – and that’s way too many.

Last summer, there were 112 beach days lost (days closed multiplied by beaches closed) because of pollution at Westchester’s Sound beaches; this summer, the number is already up to 126!

On our Green Cities Blue Waters blog, we have all the details of this week’s beach closings and sewage spill. We also provide the bigger-picture context, and it’s not good. Click here to read it.

This week’s ruptured pipe was an isolated incident. But the pollution at Sound beaches caused by deteriorating sewers and ordinary rainstorms is chronic-and arguably more serious. It forces the Health Department to close beaches preemptively after heavy rain, and contributes to the low-oxygen dead zone that threatens marine creatures in the western Sound every summer.

What can be done? Save the Sound is conducting a pilot project this summer to identify storm sewers that might be leaking bacteria-laden water into the Mamaroneck River. With the help of volunteers in the Village of Mamaroneck and Harbor Watch/Earthplace in Westport, CT, we’re taking water samples and having them tested for pathogens. When we identify a problem site, we’ll let the Village know so it can address the issue.

Fixing leaks one-by-one, however, won’t solve the problem and won’t stop major breaks like the one that happened this week.

We urge residents throughout Westchester to call their local officials and voice support for the funding needed for comprehensive sewer repairs and system upgrades. Only then can we be confident that our beaches are safe for swimming every day.